We are environmental consultants. 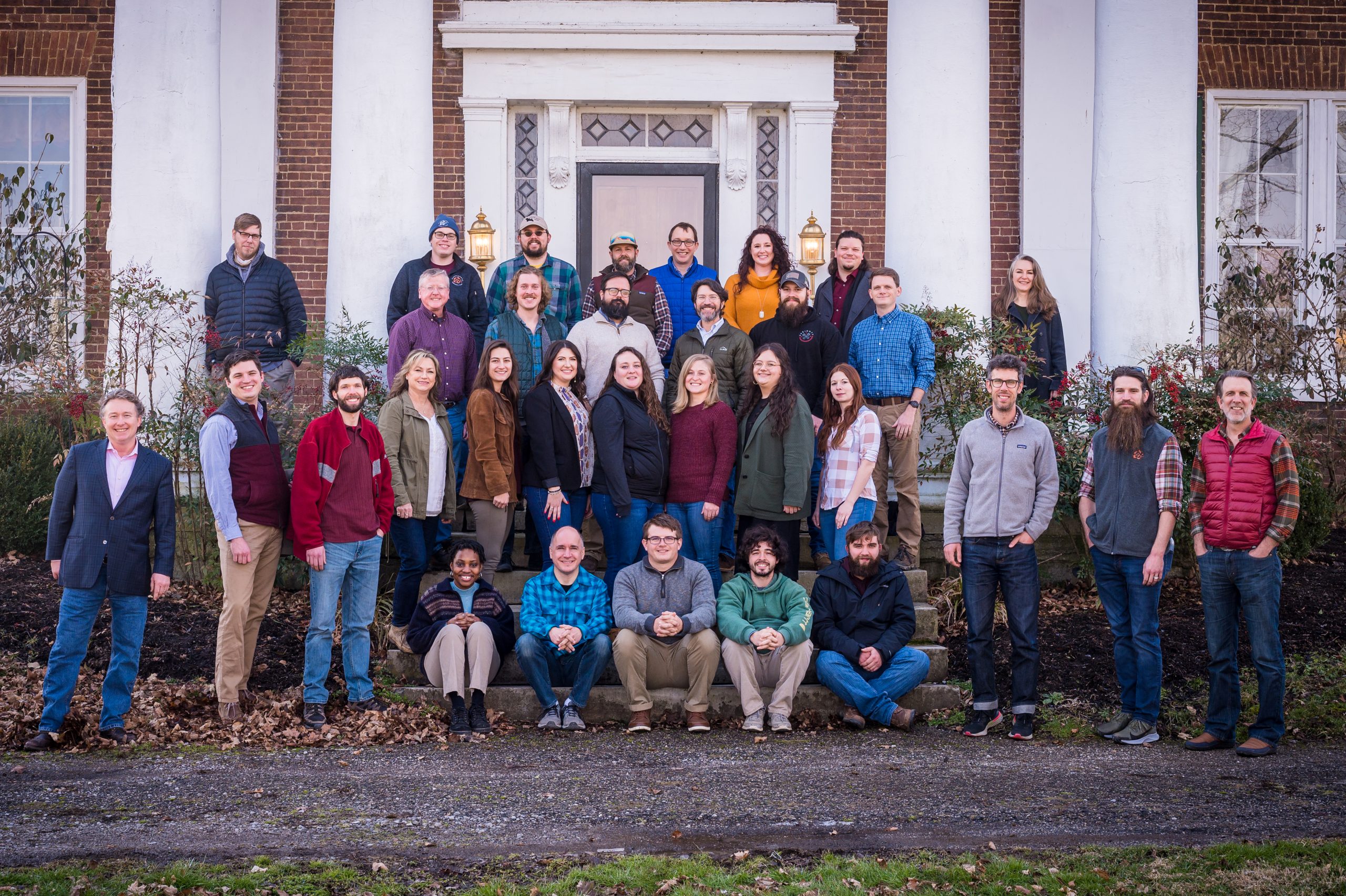 Our mission is to provide exceptional service and expertise driven by a passion for the natural world.

We uphold a great standard for our code of ethics and processes while tackling complex natural resource challenges.

We take pride in our amazing, passionate, and multidisciplinary technical experts, who allow us to help guide clients through the complexities of our everchanging environment and the laws and regulations that protect it.

Read more about us

We are dedicated to the betterment of our community, our neighbors and each other.

Learn about our Community Commitments...

Learn about our involvement in the Paint Lick Watershed Alliance...

Check back soon to read the latest issue of The Voyage, our quarterly newsletter...

Looking for a Career?

Each year the Kentucky Invasive Plant Council (KIPC) recognizes folks that are working to fight invasive species in our state. This year, our Lead Forester, Logan Nutt, was awarded the Invasive Management - Individual (Professional) Award. Please join us in congratulating Logan Nutt on his accomplishment. ... See MoreSee Less

Way to to go......and I admire your facial growth!

Congratulations. Why does it not surprise me that Copperhead is in the middle of this.

Happy Halloween! Today's featured bat is the exposed ankle flying gray bat (Myotis grisescens), aptly named for their uniform gray to brown fur. Unlike a lot of other species of bats in the eastern U.S. these big Myotis boys are a cave obligate species, which means they spend all year in caves! Cave conditions like temperature and humidity play a major role in what caves are considered suitable for rearing pups (aka babies) or hibernating in the winter where approximately 95% of the population roost in as few as 15 major hibernacula (USFWS)! While gray bats were listed in 1976 as endangered under the Endangered Species Act, recently there have been talks about potentially delisting the species because of their growing population! Guess they had a COVID-19 baby boom just like us! But seriously, thanks to efforts by federal, state, and private landowners 14 out of the 15 major hibernacula for gray bats are considered permanently protected, limiting the disturbance of hibernating bats. ... See MoreSee Less

People have been talking about delisting them since the 80's. Michael Harvey of TN Tech suggested it back then and that's when people thought 95% of them wintered in only three or four caves. A lot more bats have been found since.

Despite their name, they’re not all that promiscuous! With icy-tipped fur fresh out of the 90s, we have the Hoary bat, Lasiurus cinereus (LACI). Much like the hair of our favorite pop boybands from back in the day, Hoary bats have fluffy, brown hickory fur with bleach-white tips, which is where the name hoary-meaning grayish white-comes from #iwantitBATway. They are also hefty fellas, weighing between 20-35g! In the summer, the hoary bat can be found roosting, often solitarily, in evergreen and deciduous foliage, and with their furred tail membranes, they can bundle themselves up to protect against harsh weather. The hoary bat is a migratory species, which means in the winter months, they migrate to warmer environments, even going as far south as Mexico!

#funfact: The average flight speed for a hoary bat is around 13mph, however, it can reach up to 25mph for short periods of time!

40-plus employees and growing fast!